A downloadable game for Windows and macOS

Welcome to the PRISM!

The core concept to Radiant LUX, this abstract-themed 2D shooter is simple: destroy enemies of a color, and you level up your shot of that color. You also deal more damage to enemies of the same color as your shot.

You start out in the Red refraction, which spawns red enemies. However, occasionaly an enemy of a different color will appear. Kill that intruder, and a portal will spawn that leads to his refraction, which spawns enemies of that other color. That way you can get a new attack from that color and level it up (oh yeah, leveling up each color provides different attacks and passive abilities to your vessel).

Also, after gathering a few levels in different colors, a boss will appear. These bosses are made of several, multi-colored parts. And, remember, you deal more damage hitting stuff with shots of the same color. So, make use of that in your advantage! :)

Oh yeah, and all content is randomly generated. enemies, bosses and movement paths are all generated on-the-fly, so each time you play, the experience is unique :D

So, in short this game is a SHMUP, eh?

Yeah, Radiant Lux It's a 2D shoot-'em-up set in an spectacular universe of lights and colors. And EVERYTHING in this game's environment - from the enemies composition to their movement and attack patterns down to the BOSSES - are procedurally-generated, Making Radiant LUX essentially a "Roguelike 2D Shooter", in which no play session is gonna be anything like the last one! No memorizing patterns on this one :D

Nice! So what features are you releasing the game with?

OK, so here are some of the things planned, to name a few:

So, is there anything the community can do to help?

I'm really glad you asked! Right now, Radiant LUX is running its greenlight campaign, and we need all the vortes we can get! so, if you play the game and like it, please give it a vote! I'll be ever so thankful! <3

Click here to vote YES for Radiant LUX in Greenlight!

To play Radiant LUX, unzip the file into a folder of your choice. Please refer to the README file enclosed for instructions on how to play.

Have fun with the game! Radiant LUX is an endeavor of love and passion for making games. If you liked it, please give it a YES vote on the Radiant LUX Steam Greenlight Page! That's the best contribution I could ask for <3

Radiant LUX is an unfinished game, and as much effort as I put into making this a stable release, you still might encountea bug or two - If you do, please tell me about it in the discussion board! I'll do my best to fix it and update the demo :) 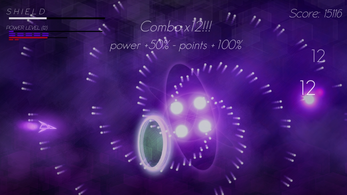 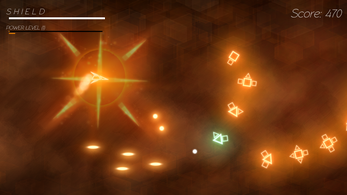 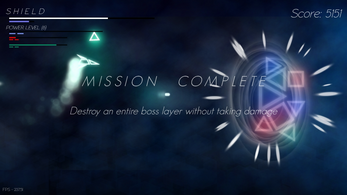 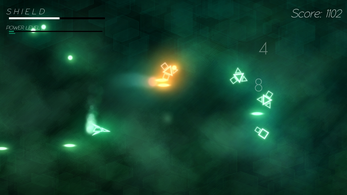 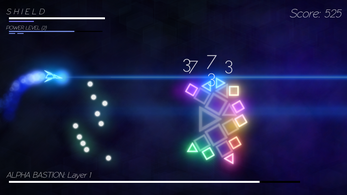 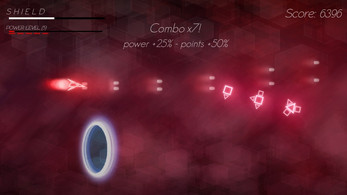